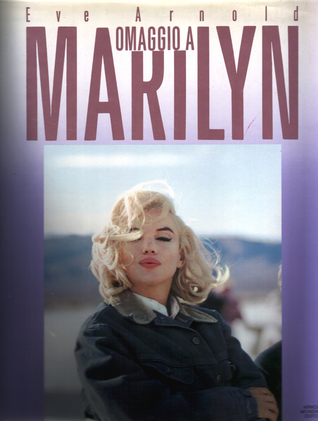 The Girl Who Wrote in Silk

The Death Game: Capital Punishment and the Luck of the Draw

Terry or She Ought to Have Been a Boy